For two years, between 1896 and 1899, the famous Swedish author August Strindberg lived in Lund. He more or less escaped from Stockholm after his second divorce. During this time, he wrote the novel Inferno, which is seen as an illustration of Strindberg’s religious and psychotic crisis. 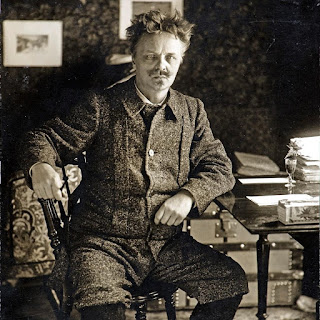 He lived at many different addresses in Lund. He also stayed with his friend Waldemar Bülow, who was Editor for the newspaper “Folkets tidning”. Strindberg had some habits that he stuck to. He went up at 7:30, had a small breakfast, and then a walk, often in the Botanic garden. Then he was working until 13:00, when he went to the restaurant known as Åke Hans and had lunch. About 15:30 he went back home and took a catnap, and then working again for some hour. In the late afternoon he could have visitors, and about 19:00-20:00 he went back to the restaurant Åke Hans to eat dinner with his friends. The dinner ended with coffee and punch, and lasted until 23:00, then Strindberg went home and got to bed. The restaurant was really named Norden and were located at Bredgatan, but it was just called Åke Hans, according to the owner Åke Hansson. 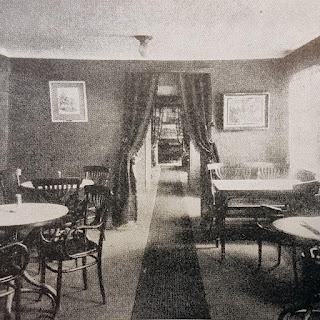 Strindberg was during this period obsessed with the idea of making gold, and he made several tries, but did of course not succeed. In 1898 he published a essay in a French journal, which was the last about making gold, and it is seen as a farewell to his alchemist friends. Instead he started to write again. Inspired by the discussions with friends at lunches and dinners at the restaurant Åke Hans, he wrote the novel Légends, in which he told things that his friends did not like, and therefore he missed some of them.
At some houses in Lund, there are signs telling that Strindberg lived there, e.g. at Grönegatan 10 and Tomegapsgatan 24, which was the home of another famous author, Axel Wallengren known as “Fakiren”. 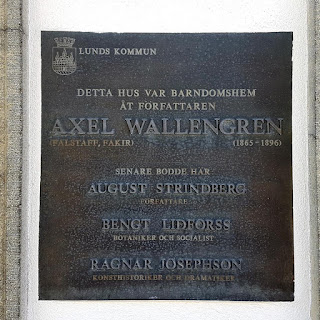 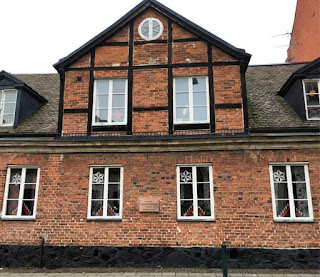 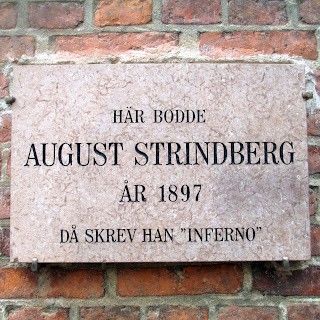 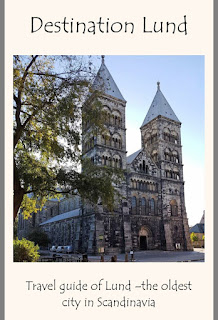